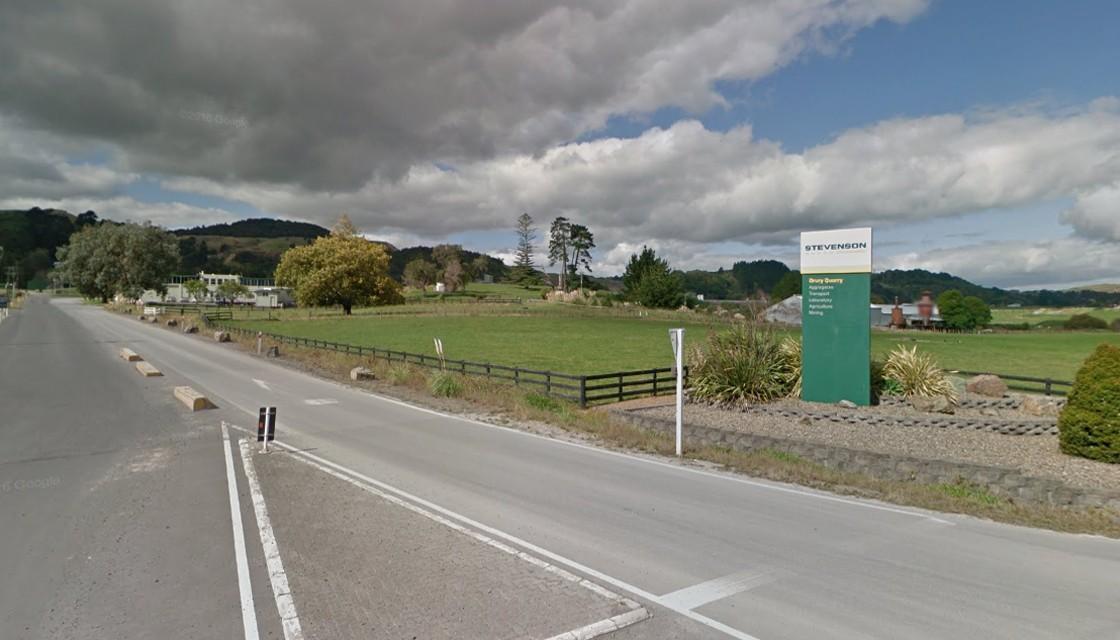 A person died in a workplace incident in Drury, South Auckland. It is believed a truck crashed up to 100 metres down a bank at the Stevenson Aggregates quarry site on Tuesday.

Police say they have limited information but can confirm the death involved a truck, but “can’t go into specifics at this early stage”.

Emergency services were at the scene after police received a call at about 12:45pm.

WorkSafe will be notified and the death will be referred to the Coroner.