Drug driver arrested in Wrexham despite the current travel restrictions 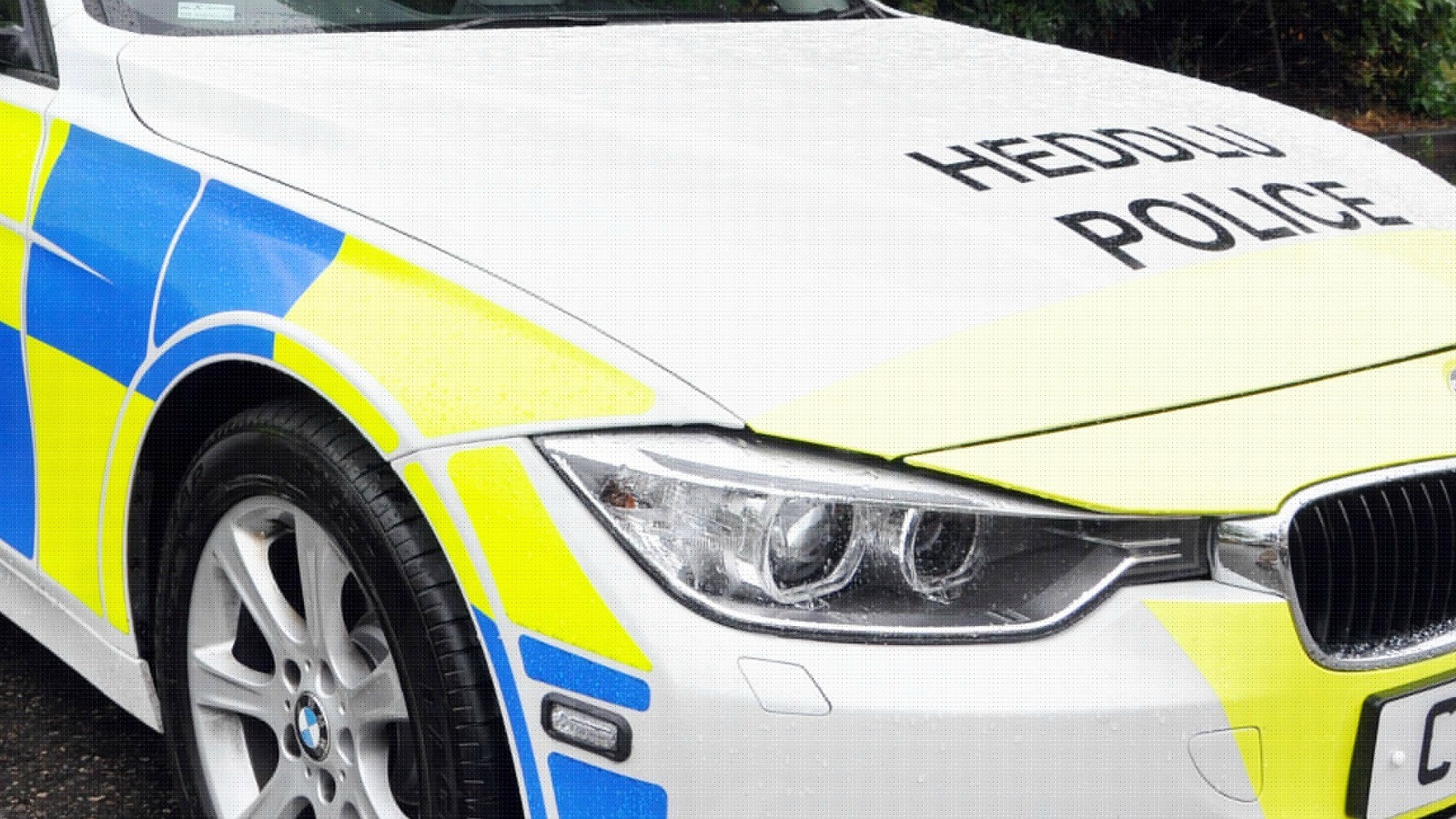 DESPITE the current travel restrictions North Wales Police continue to arrest motorists who are driving under the influence. North Wales Police’s Roads Policing Unit are reminding motorists that #Fatal5 patrols continue after drink and drug drive arrests were made on April 1. One included a 34-year-old man who was driving a Renault truck on Holt Road in Wrexham who tested positive for both cannabis and cocaine at the road side.

He was arrested and taken to custody and later released under investigation whilst officers await the results of further tests. Inspector Gareth Jones of the Roads Policing Unit said: “Despite the travel restrictions we are still out there and we will continue to target those who are driving whilst under the influence. “We will also continue to secure convictions and keep our roads safe from those who put their lives and other innocent road users at risk.”

Other arrests included a 21-year-old in Bangor who went through a red light. The vehicle was stopped and the driver failed the roadside breath test. He was also discovered to be a provisional licence holder and wasn’t insured.

He was arrested and charged and bailed to appear before court in June. Shortly after 8pm last night officers were looking for a possible drink driver in the Llansannan area. The vehicle they were looking for was spotted coming into Abergele so it was stopped and the driver failed the roadside breath test after providing a reading of 101 (legal limit is 35).

The 45-year-old man, who is local to the Abergele area, was arrested and taken to custody where he failed to provide, so was charged with failing to provide and will appear before court in June.

Inspector Jones added: “We will also continue to act on any intelligence or information provided to us by you so if you have information about a drink or drug driver let us know.