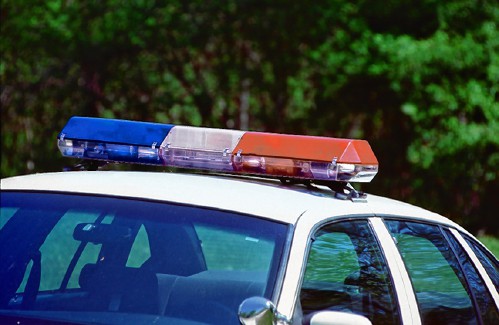 The 19-year-old Buckland man that police allegedly found in a truck in Hawley with multiple guns after a large-scale search June 4, and who had allegedly released a video on social media threatening to kill black people, has been arraigned on firearms and alcohol charges. According to Northwestern District Attorney’s Office spokesperson Mary Carey, Zachary M. Taylor was arrested on a Greenfield District Court warrant charging him with possession of a loaded firearm while under the influence, disorderly conduct and possession of alcohol under the age of 21, in connection with the incident in Hawley.

Massachusetts State Police spokesperson David Procopio said previously that the June 4 incident started when the State Police barracks in Shelburne Falls was contacted at 4:39 p.m. by Taylor, who allegedly said he was suicidal, armed with multiple guns and intoxicated. Procopio said the call then disconnected, and there was no response when a trooper called and texted Taylor, whose location was narrowed to an 11-mile radius through his phone’s GPS coordinates. A State Police Air Wing helicopter flight crew spotted a pickup truck parked several hundred yards out in a field near Labelle Road in Hawley at 5:31 p.m., and troopers aboard the helicopter saw Taylor inside the pickup with a rifle, according to Procopio.

At 12:12 a.m. on June 5, negotiators persuaded him to exit the truck. He was taken into custody and transported to Berkshire Medical Center in Pittsfield for evaluation. Upon searching Taylor’s home, Carey said that police found and seized a loaded Mossberg 20-gauge shotgun, a loaded Springfield .22 model 87A, three rounds of 20-gauge Remington shotgun shells, three boxes of .22 ammunition and 94 rounds of .22 ammunition.

She said the investigation by Massachusetts State Police is ongoing. Taylor was arraigned from the Franklin County Jail and House of Correction, Carey said in a statement, and was released on conditions that he wear a monitoring device, undergo a mental health evaluation, not consume alcohol, and not possess firearms of any kind. He is scheduled for a pretrial hearing Sept.