ITS fleet founder Max Haggarty passes away at 85

BELLEVILLE, Ont. – Max Haggarty, the founder and owner of International Truckload Services (ITS), passed away at his residence on Aug.

14 at the age of 85. The Ontario entrepreneur was introduced to the trucking industry at a young age, driving for his father’s company – Haggarty Transport – when he was just 15. And when his father died at a young age, Max and his older brother Harold took the reins. 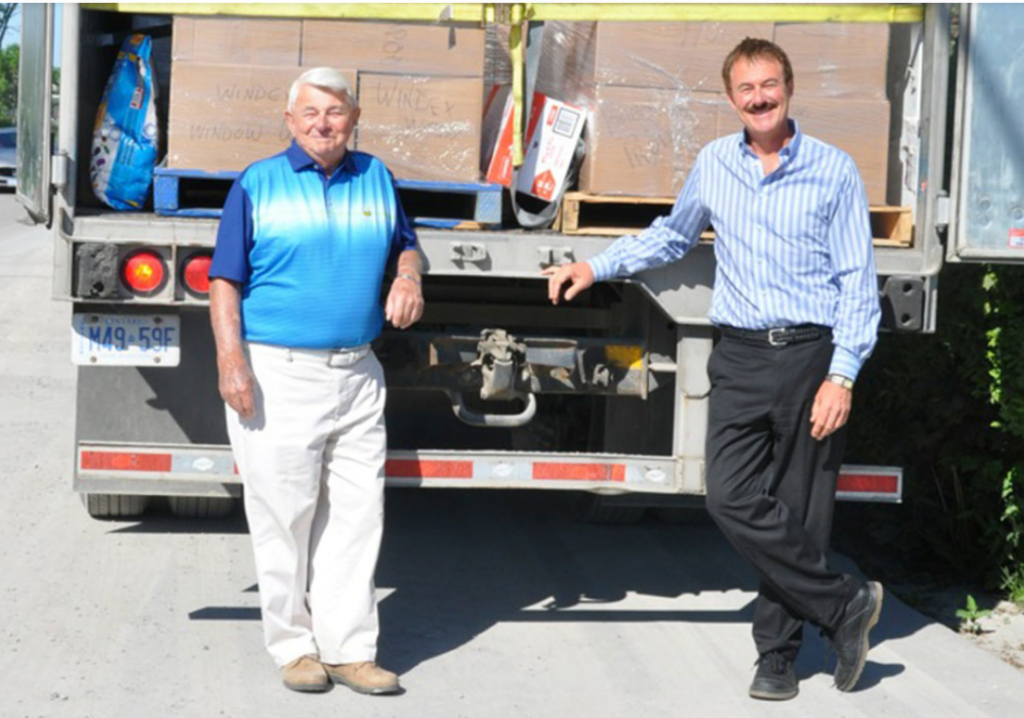 The business evolved into Lafferty Smith Express Lines, which was sold in 1976. During that period the younger Haggarty also served as president of the Ontario Trucking Association, and was the youngest person to fill the role at that time. Following the sale, he purchased Quinte Transport and Freight Master, and established International Truckload Services with a single truck in 1987.

The latter fleet expanded to 400 tractors by 2014. Haggarty supported an array of charities in Ontario’s Quinte Region, including the Belleville Police Service K-9 program and the United Way, and arranged to ship relief supplies for victims of disasters including Hurricane Katrina and wildfires in Fort McMurray, Alta. ITS is now owned by his son, Rob, and is counted among Canada’s 100-largest for-hire truck fleets, identified through the Today’s Trucking Top 100.

The fleet has terminals in Ajax, Belleville, Brantford, Brockville, Cornwall, Kingston and Mississauga, Ont., as well as Dorval, Que.