Lorry driver suffers heart attack at the wheel on A34 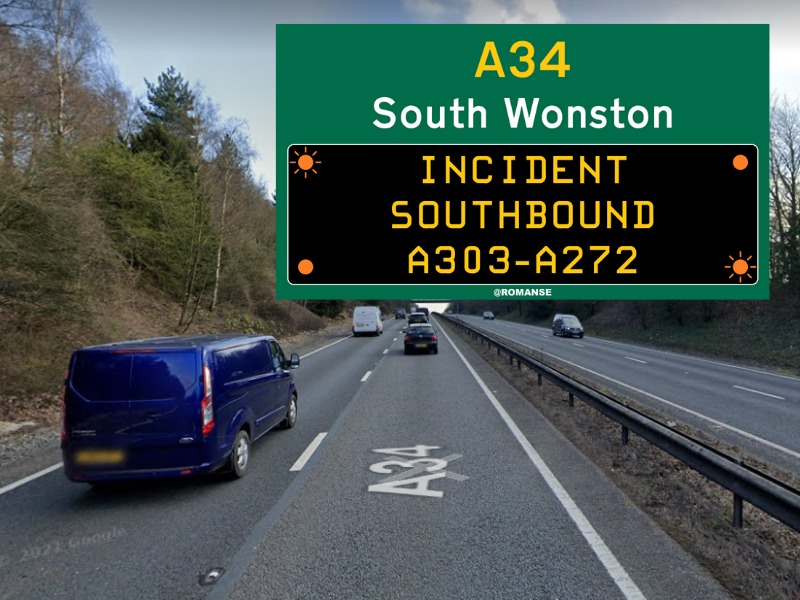 A LANE was closed on the A34 this morning after the driver of an articulated lorry suffered a heart attack while at the wheel. Emergency services were called to the southbound carriageway at South Wonston at 6.19am today (Tuesday) after the vehicle had stopped at the side of the road. A police spokesperson said: “Police were called at 6.19am this morning (24 August) after the driver of an articulated truck had suffered a cardiac arrest while driving on the A34.

“The vehicle had come to a stop at the side of the road, partially on the carriageway.

“A lane closure was put in place until the vehicle was recovered just after 9am.”

Romanse, Hampshire County Council’s travel updates, posted on Twitter that one lane was closed and there were approximately 15 minutes delay.