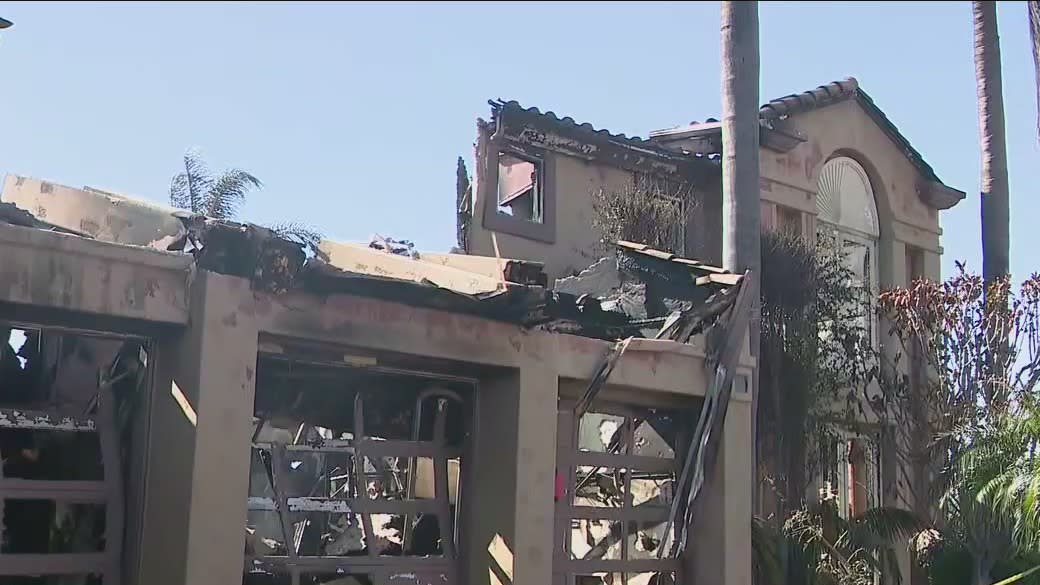 Two drivers were hospitalized with life-threatening injuries after a dump truck exploded following a collision with an Ohio Department of Transportation vehicle near Green, Ohio, on May 12, the local sheriff’s office said.Dramatic footage shows the dump truck veering off Interstate 77 near Graybill Road in Green – in the Akron metro area.

The truck collides with an Ohio Department of Transportation vehicle on the shoulder before exploding on the side of the road.The Summit County Sheriff’s Office said both drivers were pulled from the vehicles by deputies and taken to a nearby hospital with life-threatening injuries.The crash is being investigated by the sheriff’s office.