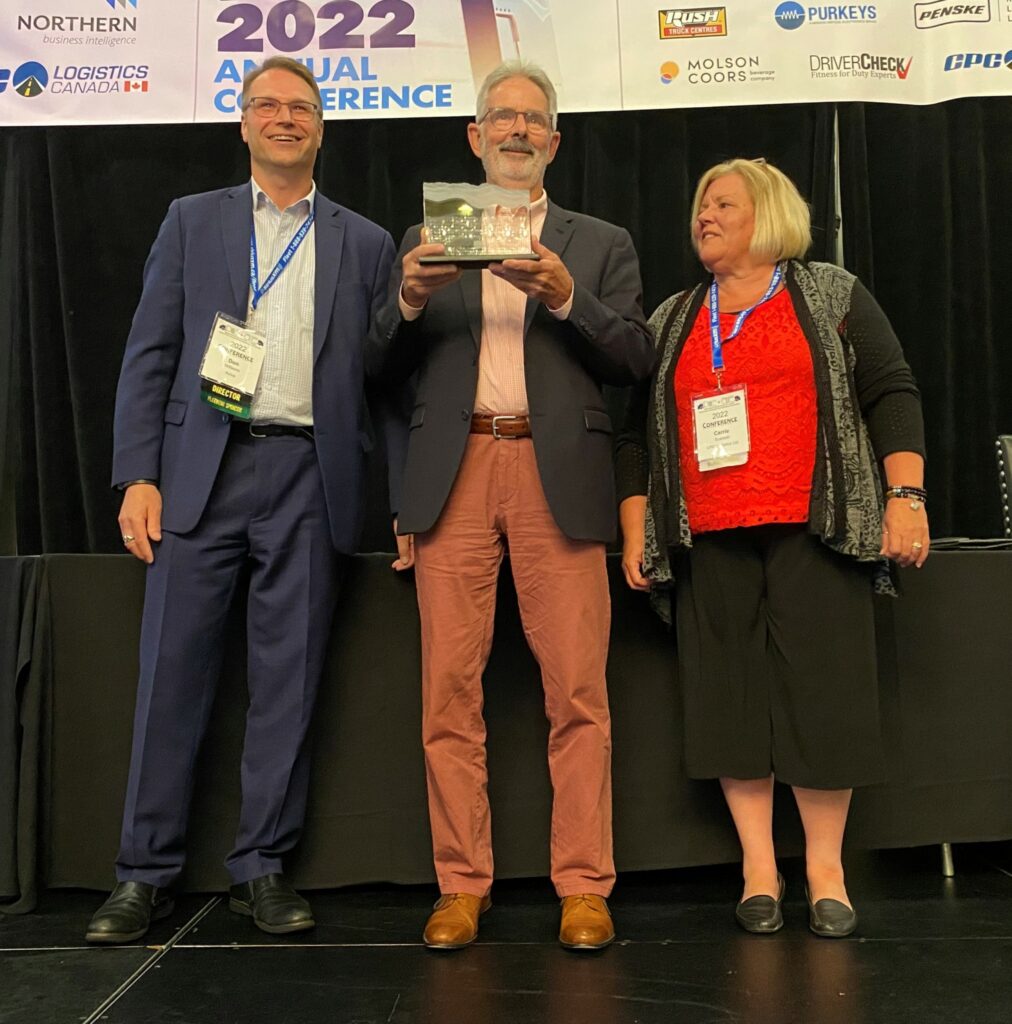 John Deere won for the mid-sized fleet category. It consists of 56 power units and 190 trailers, operated by 82 employees, of which 75 are drivers supplied by CPC Logistics Canada.

The fleet has a commercial vehicle operator’s registration (CVOR) violation rate of 3.72% and was involved in 1.04 accidents per 1 million kilometers last year. Its candidates for driving positions are preferred to have three years of verifiable driving experience. The company also offers a broad-based safety related awards program for the drivers 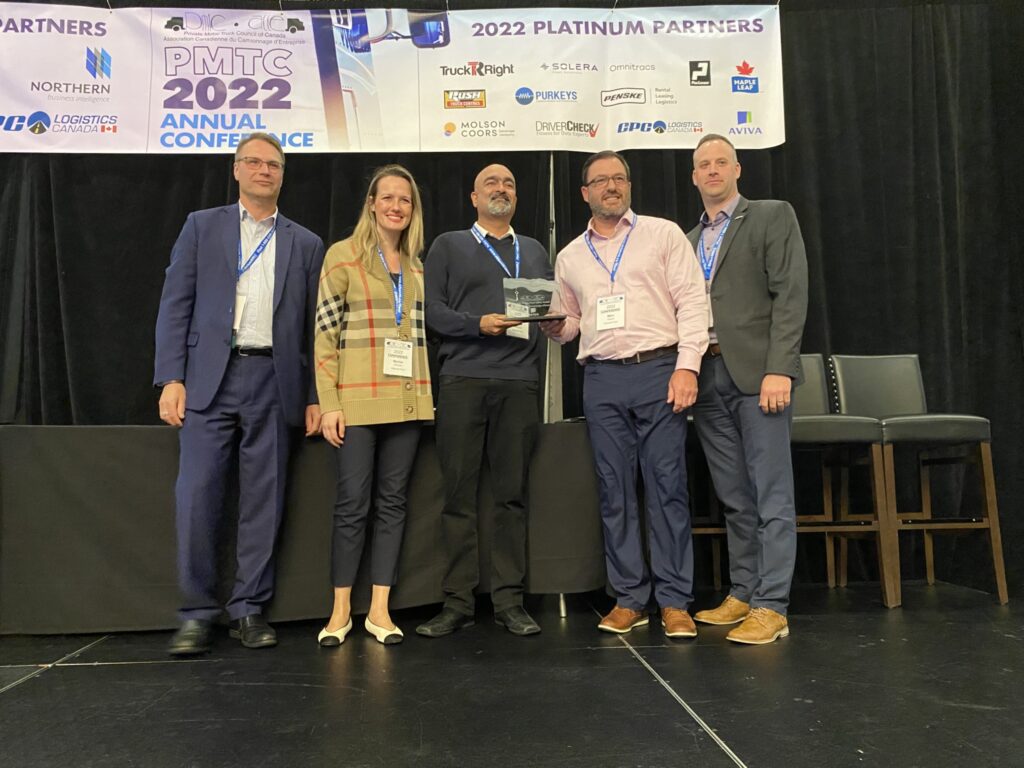 New hires must have at least two years of driving experience. Supervisors conduct 30-, 60- and 90-day check-ins with drivers as well as annual meetings.

Walmart also has a safety bonus program that includes weekly cash bonuses for drivers. The fleet has a CVOR violation rate of 8.38% and was involved in 0.84 accidents per million kilometers. Giant Tiger Wholesale

Giant Tiger Wholesale was named as the most improved fleet. It has 170 fleet employees, of which 129 are drivers, operating 115 tractors, five straight trucks, three light commercial vehicles, and 628 trailers. The fleet’s safety policy is reviewed annually, or sooner if new locations open or have changes. 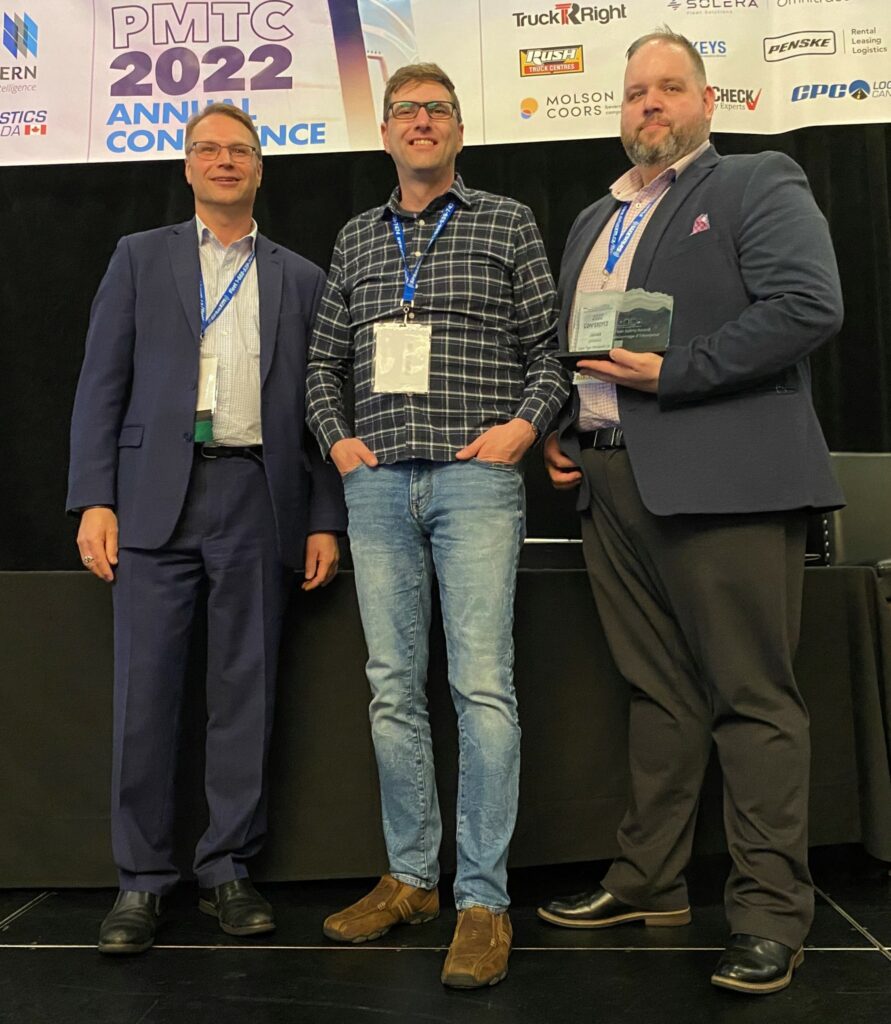 Once hired, each driver goes through a minimum 50-hour onboarding program, which is extended if the driver trainer feels it is required. Trucks are equipped with telematics, and CarriersEdge training modules are used for annual refresher training. In-house trainers complete annual ride-alongs with all drivers.

“The process of applying for one of these awards provides a checklist for fleet managers to see what the best-in-class fleets are doing to maintain their safety programs.

Even if you do not believe you will win an award, there is an immense benefit to going through the process of entering,” said PMTC president Mike Millian.