The Erlestoke Manor Fund has released its May 2022 update of progress in repairing GWR Manor Class steam locomotive No.7802 Bradley Manor and GWR Large Prairie No.

Bradley Manor suffered a piston rod failure several years ago, and the current work is to prepare the locomotive for running once more. During May work to replace of Bradley Manor’s and associated works reached a further milestone when, following considerable preparation work, the damaged original cylinder block was lifted from the locomotive at Tyseley Locomotive Works. As a result, some parts of 7802 saw the light of day for the first time since it was constructed at Swindon in 1938. 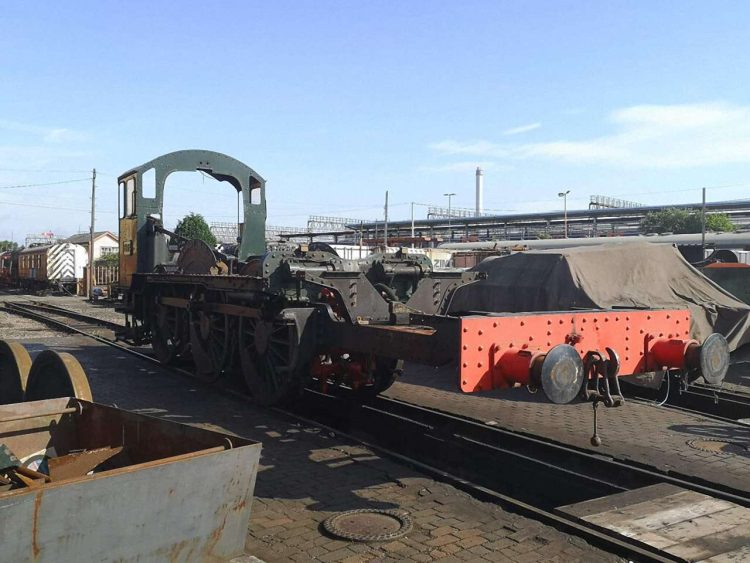 Before the cylinder block could be examined, the boiler and leading bogie had to be removed at Tyseley. Once the old cylinder block was lifted from 7802, the extent of damage caused by the piston rod failure in 2019 could be determined. 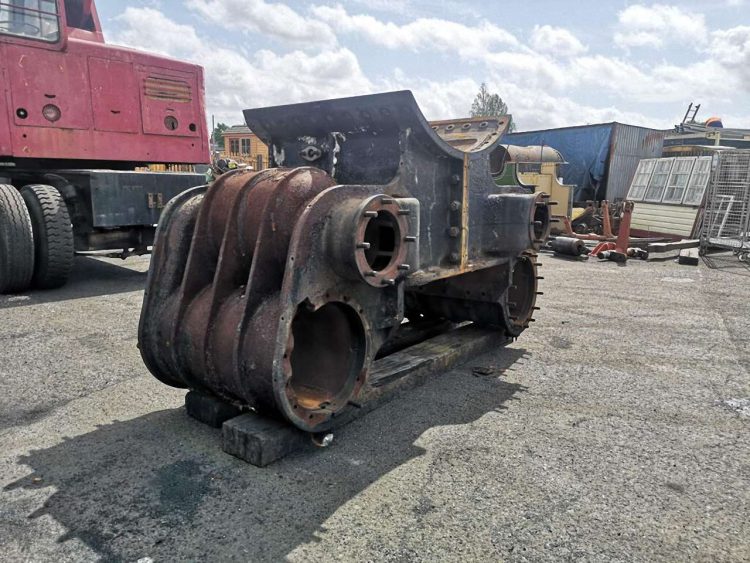 Some of the damage caused by the piston rod failure in 2019 can be seen on the cylinder bore nearest the camera. Credit: : Chris Field.

As 7802’s leading bogie had been removed from below the cylinder block, the opportunity will be taken to carry out some refurbishment of the bogie over the coming months.

With Bradley Manor being repaired at Tyseley following the overhaul of Erlestoke Manor, 7802’s boiler now sits in the location occupied by 7812’s boiler until a few months ago.

7802’s boiler will now be prepared for examination and non-destructive testing over the next couple of months to ascertain any work that should be undertaken while it is removed from the locomotive’s frames.

As the tender that was paired with Bradley Manor at the time of its piston rod failure is now paired with Erlestoke Manor, a new 3,500 gallon tender is being constructed for Bradley Manor. During the last month, top coat gloss painting of the wheelsets has been completed. A pair of water delivery pipe elbow castings have also been delivered.

These were cast by the Severn Valley Railway, machined by the West Somerset Railway, and will be fitted in due course by Erlestoke Manor Fund volunteers .

Once Bradley Manor has returned to traffic, work will concentrate on the overhaul of Large Prairie 5164. 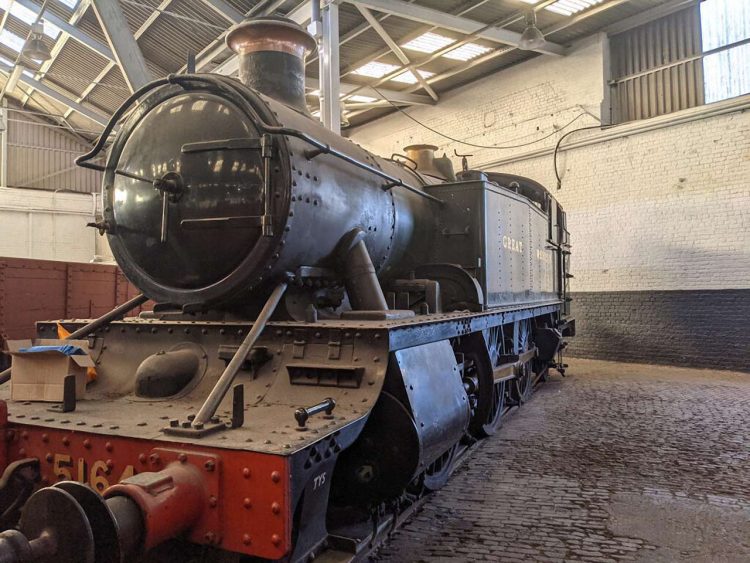 Before any work can take place, a project plan and costings must be prepared. With the costs of many materials and components rising sharply, and with no signs of abatement, a budget has been allocated to purchase components at the earliest opportunity those components that will definitely be required before prices rise even further.

Some of the advance orders have now arrived, and are being held in stock until when they are needed.

These include radial truck (the trailing axle) springs, which are part of an order placed for a full set of wheelset springs.

You can find out how you can help over on their website https://www.erlestokemanorfund.co.uk/