Two drivers from Canada – Kenichi Tanisaki and Navdeep Singh – were among three recognized as Highway Angels by the Truckload Carriers Association (TCA) for performing good deeds while on the job. Bison Transport’s Tanisaki made a lifesaving call to provide medical help to his trainer while driving from California to Canada. Singh, an owner-operator with CN Transportation rescued a trucker involved in a rollover crash in Manitoba. 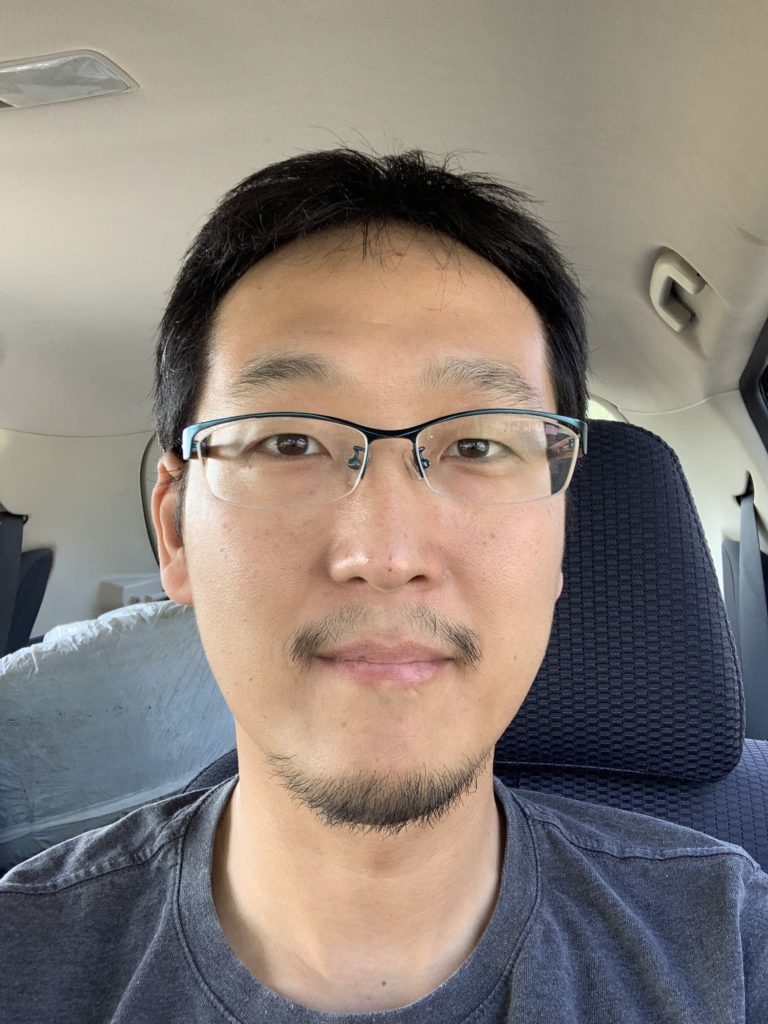 In May 2021, Tanisaki was driving with trainer Julie on Interstate 5 heading toward Langley, B.C., when he noticed she was in distress and not acting normally.

“She looked like she was sick,” the driver from Calgary, Alta., said. “I asked her if she was okay, but she said she was fine.” At the time, Tanisaki had only been driving for two months. The driver pondered what to do; he was in the U.S. and wasn’t sure how insurance, payment, and family might play a role if Julie was hospitalized outside of Canada.

Also, she insisted he not call 911. When they got close to the Canadian border, she woke up and seemed confused, didn’t know where she was, and was talking to herself. “I realized that something was wrong, and I really had to take action,” he said. “I decided to go back to my company yard and ask for help.” At Tanisaki’s request, Bison Transport staff called an ambulance, and Julie received urgent medical attention.

The paramedics told Julie that had she not gotten help, she most likely would have died within the hour. She was in a coma for seven weeks and had to have a kidney removed, which also left her other organs damaged. Just recently she returned to work and is very grateful to Tanisaki for saving her life.

“I am so happy that it was not too late to call the ambulance,” Tanisaki said. “I did not do anything special; I just did the right thing.” 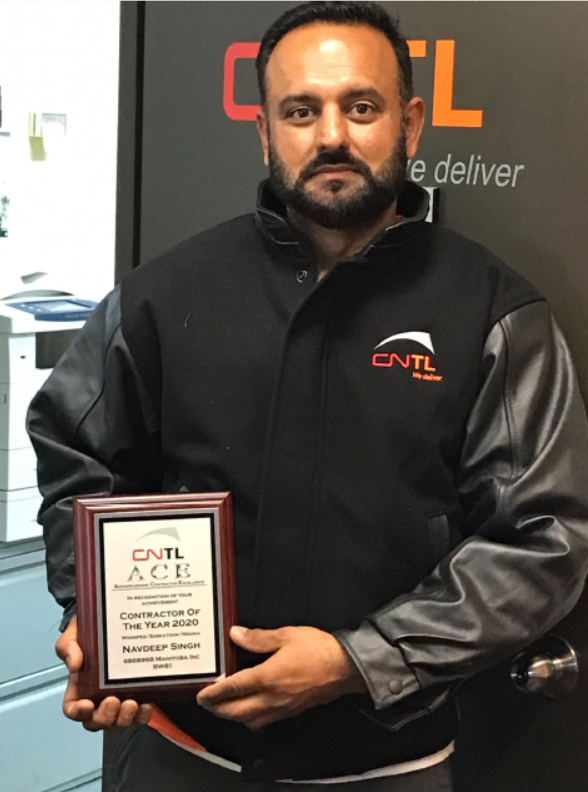 In September 2020, Singh, from Winnipeg, Man., witnessed a farm truck blow a tire, lose control, and flip on its side in a ditch on Highway 2 near Starbuck, Man. “He was upside down, hanging by his neck on the seatbelt and his right leg was stuck between the gear lever and seat. He was not responding,” Singh, told trucknews.com.

“The way his body was angled, I thought he broke his neck, all his weight was on his neck.” Singh ripped out the windshield and wedged himself into the cab. He was relieved when the injured trucker spoke, telling him his name was ‘Bob.’

Several passersby stopped to help and together, Singh and the men were able to get the injured man’s leg free and remove him from the crashed cab safely. “I think if I was a few seconds late, it could have ended differently,” Singh told trucknews.com. “He had cuts from the glass as well.”  The Manitoba Trucking Association recently awarded the MTA-Bridgestone Trucking Hero Award to Singh for his selfless act.

TCA has presented the professional drivers with a certificate, patches, lapel pin, and truck decals.

Their companies also received a letter acknowledging them as Highway Angels.