TCA promotes Heller to VP of safety and government affairs

The Truckload Carriers Association (TCA) has promoted David Heller to senior vice-president of safety and government affairs. He will expand TCA’s reach as it relates to safety and strengthen the association’s advocacy on Capitol Hill, TCA says. “This promotion will re-emphasize TCA’s commitment to being a leading presence within the trucking and safety community,” said TCA chairman and Load One CEO John Elliott. “Dave will strengthen TCA’s relationships with industry stakeholders and government partners to safeguard the interests of the truckload segment and bring parties together to work toward our common goals.”

Heller has worked for TCA since 2005, initially as the director of safety, and most recently as the vice-president of government affairs.

Before that, he spent seven years as manager of safety programs for the American Trucking Associations. 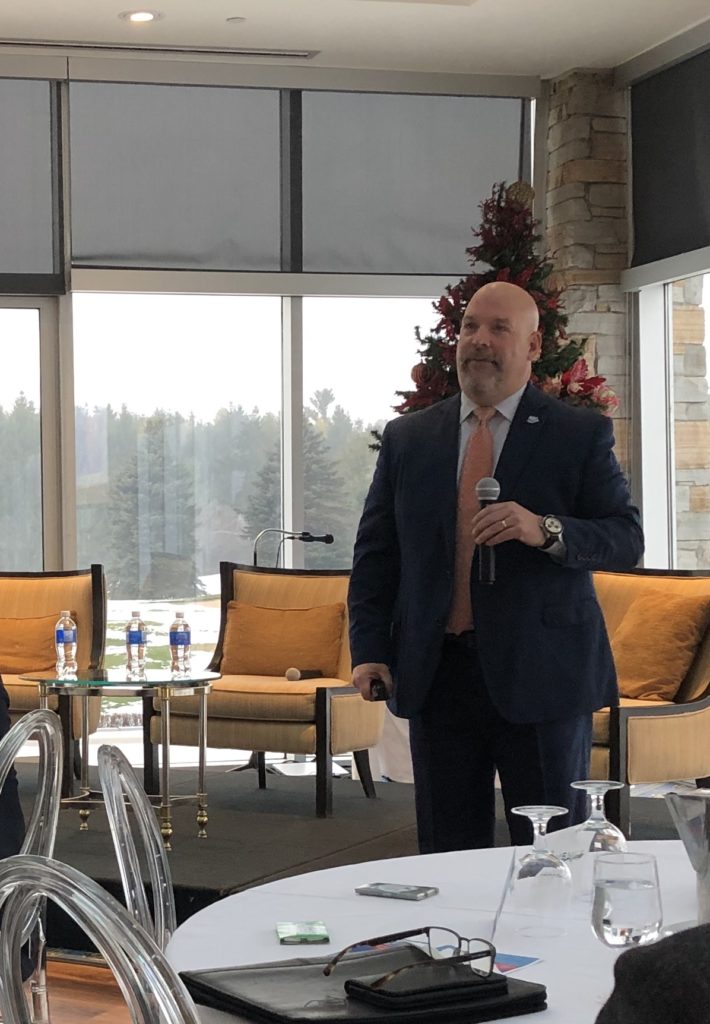