What has changed with the Government’s plug-in car grant?

The Department for Transport (DfT) has today announced that the plug-in car grant has been scrapped, removing the GBP1,500 saving that buyers of electric vehicles under GBP32,000 could previously get.

It has been met with mixed reactions from industry leaders, too. But what do the changes mean and how will drivers be affected? Let’s take a look.

The Government has removed the plug-in grant for cars in order to ‘refocus’ funding toward charging infrastructure while supporting the purchase of other road vehicles ‘where the switch to electric requires further development’.

The Government has said that ‘all existing applications for the grant will continue to be honoured and where a car has been sold in the two working days before the announcement, but an application for the grant from dealerships has not yet been made, the sale will also still qualify for the grant.’

The Plug-in Vehicle Grant has helped successfully kickstart the electric car market, so we’re now focusing support on getting even more types of electric vehicles on the road, from taxis to vans, to power the green revolution.?https://t.co/bgCcIToAcs pic.twitter.com/PWoArc35C8

The grant was scrapped on Tuesday, June 14. 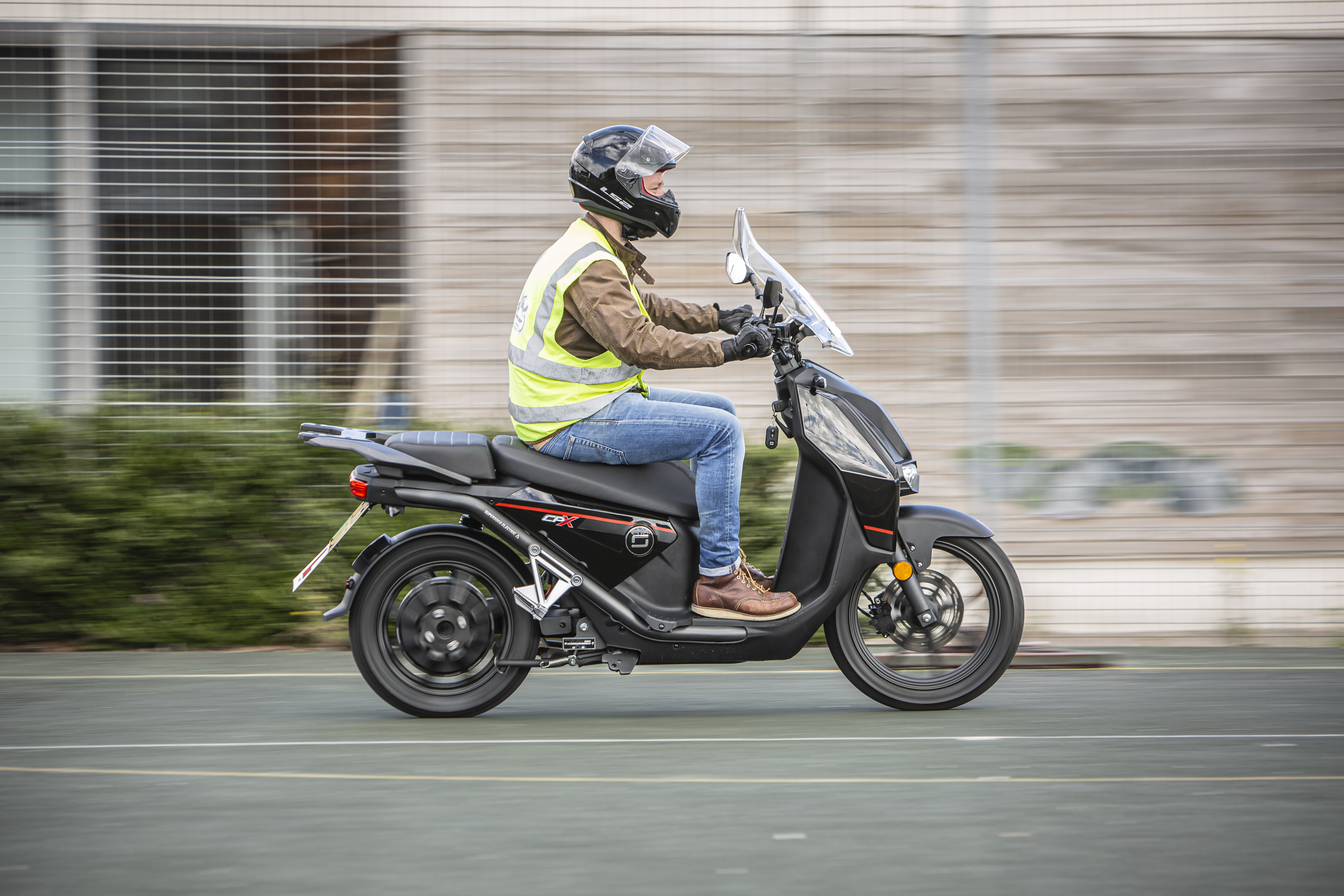 Electric motorcycles and scooters can still qualify for a grant (Credit: James Archibald)

>
Though cars no longer qualify for the grant, there are still a number of vehicles for which the grant can be applied. These are plug-in taxis, vans, trucks, motorcycles and wheelchair-accessible vehicles.

No. Drivers of electric vehicles still won’t have to pay any road tax, bringing down the cost of day-to-day motoring. 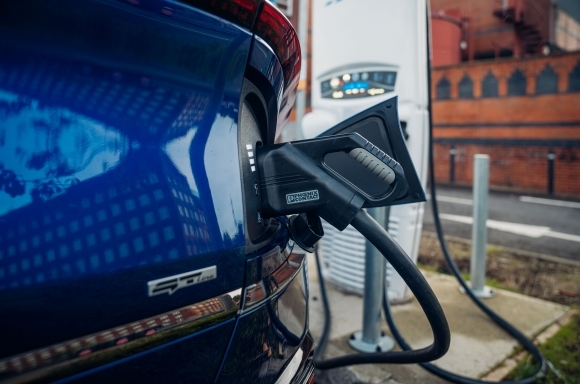 >
Transport minister Trudy Harrison said: “The Government continues to invest record amounts in the transition to EVs, with GBP2.5 billion injected since 2020, and has set the most ambitious phase-out dates for new diesel and petrol sales of any major country.

“But Government funding must always be invested where it has the highest impact if that success story is to continue.”

The industry has largely spoken out against the removal of the grant, with Sue Robinson, chief executive of the National Franchised Dealers Association (NFDA), saying: “The decision to close the Plug-in Car Grant is exceedingly disappointing as it will, without doubt, heavily disincentivise EV adoption across the UK and has the potential to derail the positive progress the automotive sector has made towards decarbonising transport.”

Meanwhile Nicholas Lyles, the RAC’s head of policy, said: “The UK’s adoption of electric cars is so far impressive but in order to make them accessible to everyone, we need prices to fall – having more on the road is one important way of making this happen, so we’re disappointed the Government has chosen to end the grant at this point.

If costs remain too high, the ambition of getting most people into electric cars will be stifled.”