Meet The Pregnant Trucker Who Runs A HGV Driving School

Trucks have always been a familiar sight for Shannan Paterson. She was born in London and lived in Regents Park army barracks until she was three before moving to Northern Ireland, then to Germany and back again. The family eventually settled in the West Midlands where they started their HGV business.

"Living on army camps when I was younger, I would get up in the morning and there would be tanks and trucks going past," the 27-year-old tells Tyla. "When Dad bought his first truck when I was very young, it wasn't anything out of the ordinary." Shannan, who is the star of the one-off BBC Three documentary Queen of Trucks, had to take over the leadership of HGV Training (Midlands) Ltd, at 21 at a time of tragedy when her mum Marisa died.

Loading... Under Shannan's direction, the training school will 'shake up the trucking scene' by encouraging more young people to get on the road and into jobs.

The documentary also follows Shannan as she goes on a mission to get her own HGV licence with the help of her dad Trevor. It is a male dominated environment and being a female CEO is unusual. The BBC reports only one percent of haulage drivers in the UK are women. 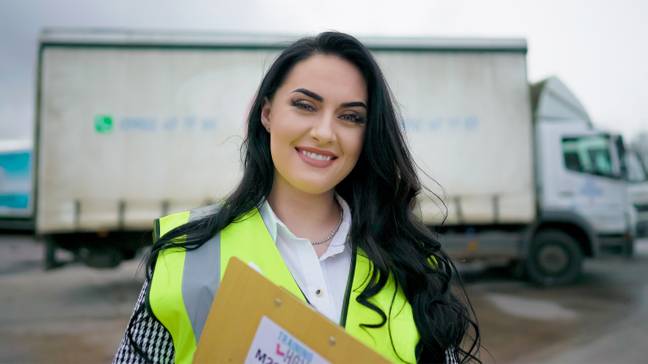 A lot of the men she has met in higher roles, however, have shown her 'a lot of respect' and Shannan says they often say things along the lines of: "'Bloody hell, look at this young woman doing something that we're doing and she's a lot younger than us'." Shannan got into the HGV industry at 19 when she started her own classroom training programme, however the journey started a lot earlier.

Her mum Marisa would pick her up from school from the age of '13 or 14' and take her to the office where teenage Shannan would help out with sending emails for the family business. "I was a little bit better at tech than they was! I was around it very, very young," she says.

Shannan's days are now filled with early starts at work, helping to raise her younger sister Bonnie and preparing for the birth of her first baby. The transition to being the owner of the family business was 'difficult' at first because Shannan and her dad had to learn a new boundary for when to switch on the father-daughter relationship and the work-colleague relationship. 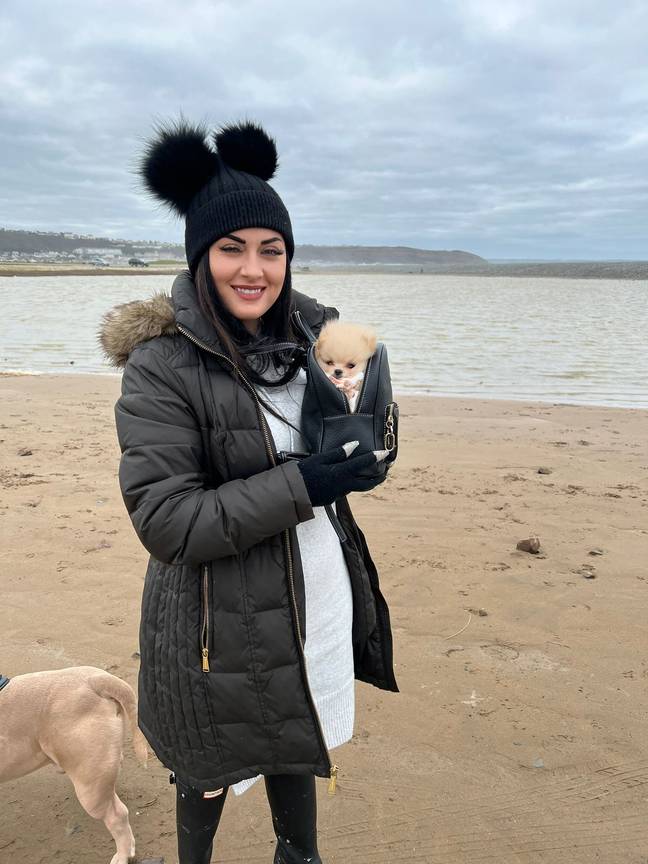 The 27-year-old started her first business at 19.

"There would be a lot of times when he would take things very personally even though it was never a personal thing like 'You've made a mess up at work and you need to be accountable for it' - there was a lot of finger pointing and blaming for a lot of things but we were in a stressful environment. "It was a lot easier for me to be like 'Right, stop having any involvement and I'll do it and I'll do it properly and there won't be any backwards or forwards of 'Did you do it or did you not', if it's not done I know it's just me to blame. "We've got that very well secure now.

We know when we're in work, we're in work and at five o'clock we finish." Trevor has now retired 'more or less' but he is still around to give advice. "He loves being around." The mum-to-be has thought about how her mum would have reacted to the documentary. "I wish she would have been here to see [it] because she was there in the beginning.

She did a lot of hard work and the graft to get the business established. 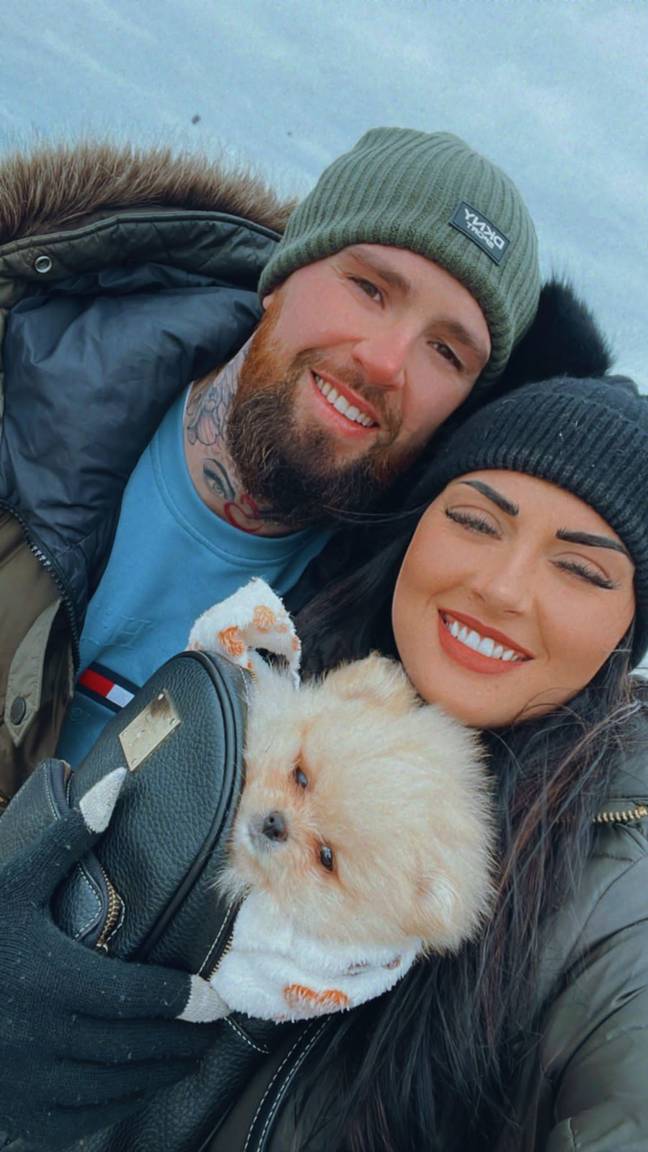 "We all now reap the rewards [and] benefits of her hard work.

It's infuriating she's not here to see that because a lot of it was her hard work, her late nights and her emails. It's unfortunate she didn't get to benefit from it. She would have been proud, she would have been well happy.

"There's a truck with her name on it so she's still with us." Shannan and her partner Luke will welcome a son in October but before she settled down, Shannan says the men she dated previously would feel 'intimidated' by her job. "I think that just showed they were the wrong person [for me] because what I earn, what I do has no reflection on me as a person." With the baby arriving in a few months, Shannan hasn't had the time to get her own HGV licence yet and she says she'll be working from home during what should be her maternity leave. 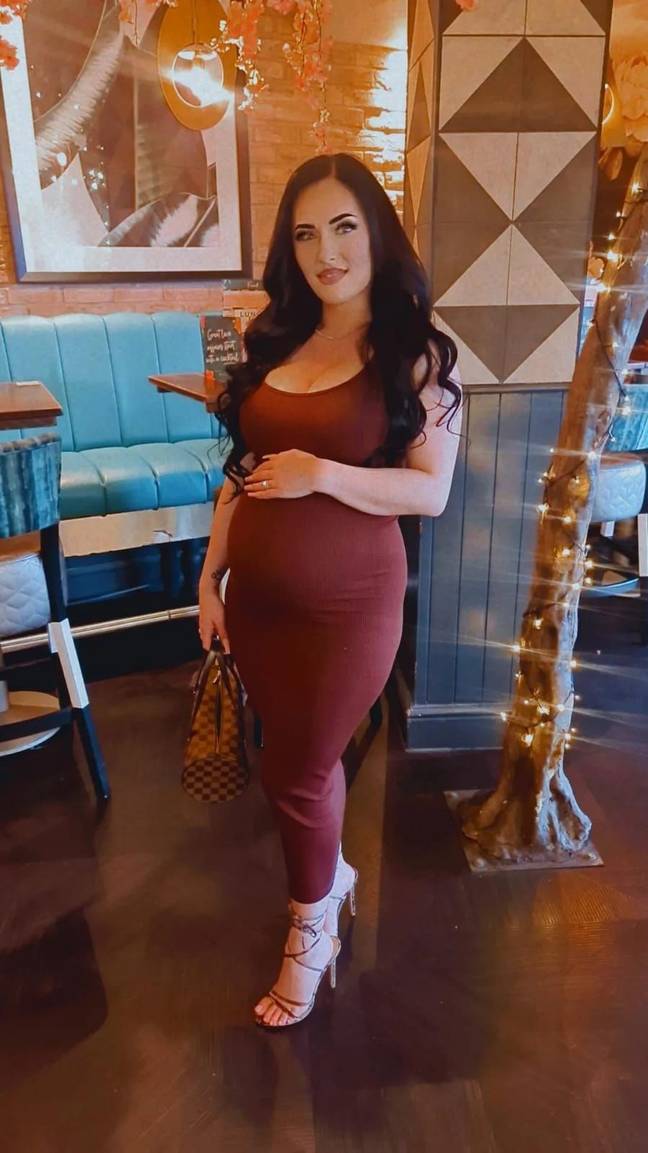 Shannan is having a baby boy in October. Credit: BBC

With pregnancy, Shannan says 'there's not been much change' with her day-to-day except people refusing to let her carry heavy items. "It's been difficult because I am really independent in that sense, I like to get things done. If I want to take something to the skip or if I want to move that piece of wood they'll say 'No no no we'll take that for you'," she jokes.

Her hopes for the documentary is to inspire women and men to find their niche in life, regardless of gender roles or society's status quo. "Just be who you are and don't let anybody tell you you can't. If it's something you want to do and you know you're good at it just go and bloody do it!"

Queen of Trucks is available to watch on BBC iPlayer now.