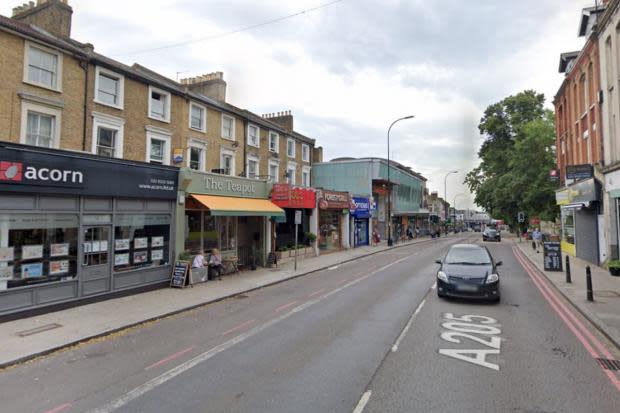 A PEDESTRIAN has suffered arm and leg injuries after a crash with an HGV in Forest Hill. The crash happened on the A205 in London Road yesterday (July 20) just before 7.50pm. The driver of the HGV stopped at the scene.

No arrests have been made following the incident. Road closures were put in place but have now been lifted. Police confirmed today that the pedestrian’s injuries were assessed as not life-threatening.

We have contacted London Ambulance Service for further information. Lewisham MPS (@MPSLewisham) tweeted: “Closures in place on A205 (London Road) in Forest Hill due to a collision at 7.48pm between an HGV and a male pedestrian who suffered arm and leg injuries. “The driver stopped at the scene.

There has been no arrest. “Drivers should avoid the area.” A spokesperson for Metropolitan Police said: “Pedestrian’s injuries have been assessed as not life threatening.

“Road closures have now been lifted.” Have you got a story for us? You can contact us here.

Sign up to our newsletters to get updates sent straight to your inbox.