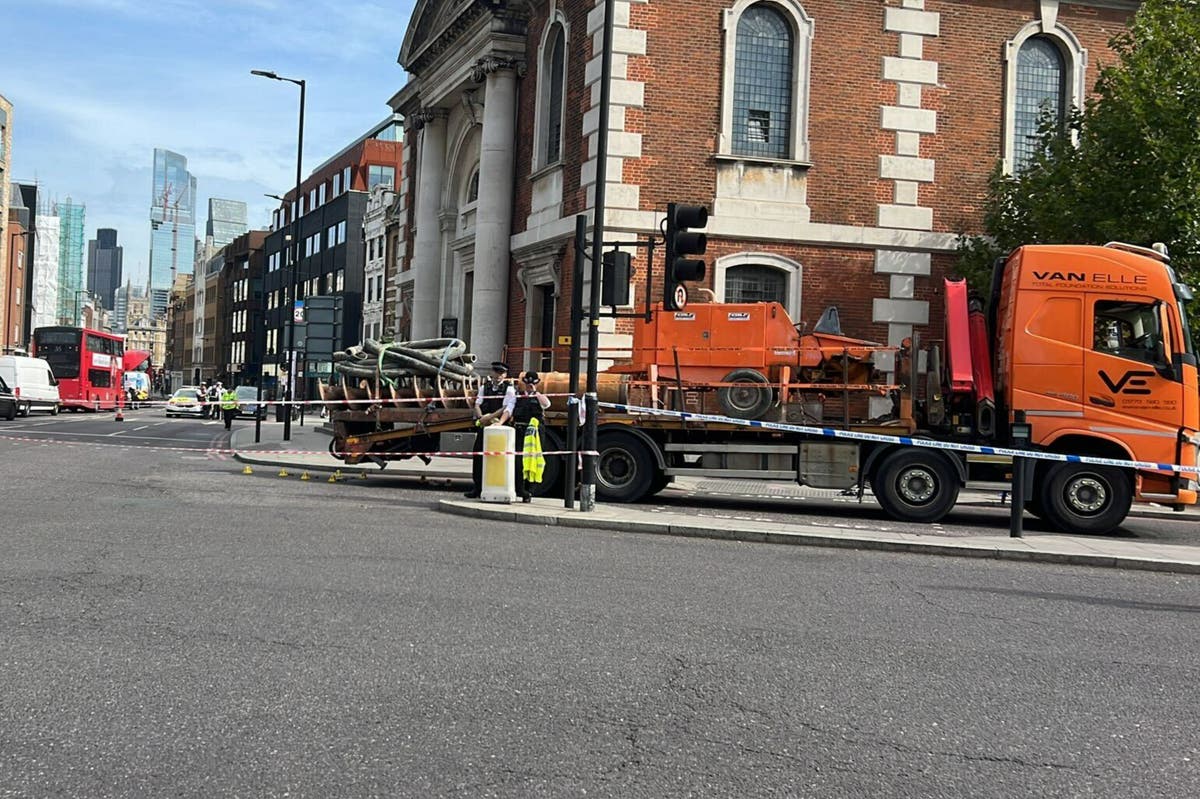 cyclist is fighting for his life after being struck by a lorry in Southwark. Police rushed to Great Dover Street, just outside Borough Underground station, following reports of a collision at 7.35am on Monday. A male cyclist was taken to hospital for treatment.

He remains in a critical condition. His next of kin have been informed. The flat-bed lorry stopped at the scene; there have been no arrests and enquiries continue.

Road closures remain in place around Great Dover Street with police at the scene directing traffic.