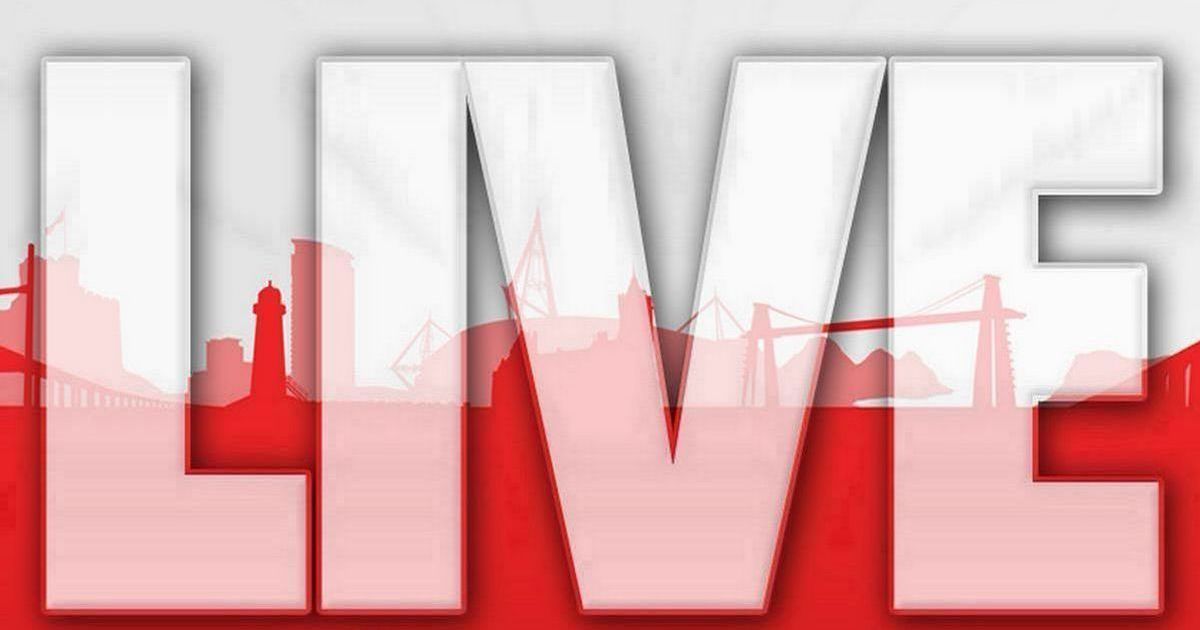 A man has appeared in court after being charged with the murder of a 44-year-old man in Newport. Jamie Garwood, 33, from Caerleon, Newport, was arrested and charged after Richard Dean Thompson was discovered unresponsive at an address in Tewkesbury Walk, Newport, on Wednesday August 31. Mr Thompson was taken to the University Hospital of Wales in Cardiff by the Welsh Ambulance Service.

He was later moved to Grange University Hospital in Cwmbran where he died of his injuries,