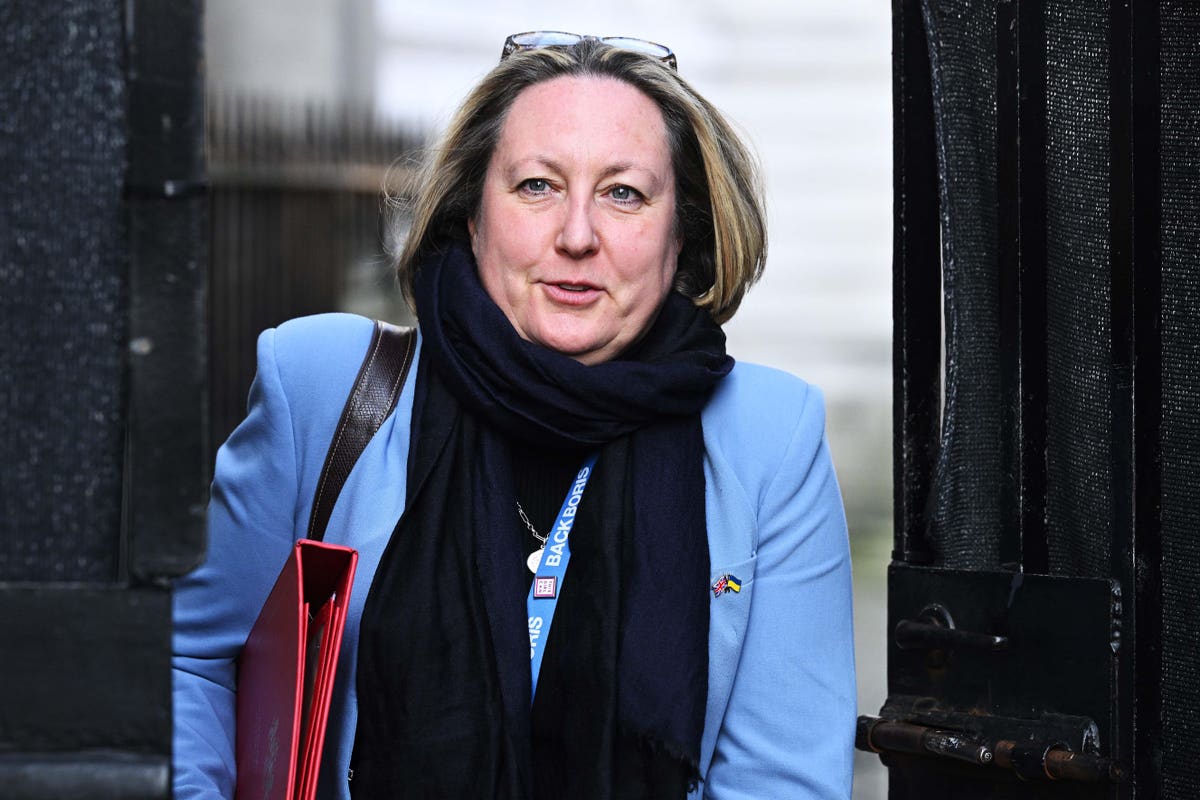 Anne-Marie Trevelyan was last night appointed as the U.K.’s transport secretary in the first cabinet reshuffle of Prime Minister Liz Truss’s new administration. The former Secretary of State for International Trade tweeted that she was “thrilled” to have been appointed to her new role, adding that “transport is crucial to our lives.” Among the emojis on her tweet, there was a train, a bicycle, and a spaceship but no pedestrian or bus.

Before entering parliament in 2015 as the MP for Berwick, Trevelyan was the campaign director for “Dual the A1 Campaign,” a lobbying group she founded in 2007. In 2014, then Prime Minister David Cameron pledged £330m to widen parts of the A1 road between England and Scotland. However, earlier this year the plan for the road was halted subject to a new decision expected in December.

“Having campaigned and stressed to Government on the importance of this scheme for over a decade, I have no intention of stopping now,” Trevelyan said in March. A “dual the A1” petition to parliament set up by Trevelyan in 2012 attracted just 624 signatures over six months. In the same year, Trevelyan posted a series of tweets denying the existence of anthropogenic climate change.

She claimed in June 2012 that there was “clear evidence that the ice caps aren’t melting after all,” decrying climate scientists as “doom-mongers and global warming fanatics.”

Earlier in 2012, Trevelyan objected to building a wind farm, tweeting that “we aren’t getting hotter, global warming isn’t actually happening.”

According to the U.K. government, transport produced 27% of the U.K.’s total emissions in 2019. Of this, 91% came from road transport vehicles.

Welcoming Trevelyan to her post, AA president Edmund King published a list of ten priorities for the new transport secretary, none of which included building new roads. According to King, her first priority should be to “make U.K. roads safer” and “improve rural roads, cycling, pedestrian safety.”

This call was echoed by the director of campaign group Transport Action Network Chris Todd, who said: “We can’t build new roads fast enough to keep ahead of demand. We can’t even maintain the roads we’ve got.

We need a new approach: one that brings all these strands together to improve choice, our economy and our quality of life.”

Among Trevelyan’s first tasks will be gauging how to respond to two national rail strikes. Many in the rail industry were glad to see the removal of Grant Shapps as transport secretary. He was “dismissive, ignorant of fact, disinterested, self-serving and manipulative,” tweeted Nigel Harris, editor of Rail magazine.

However, given Trevelyan’s road campaign background, she might be as disinterested in rail as Shapps.

Active travel campaigners are less dismissive of Shapps, stating that under his watch, funding was boosted for cycling and walking in England. Shapps also oversaw the creation of Active Travel England, an inspectorate and funding body chaired by Chris Boardman, the first Active Travel Commissioner for England. Speaking in front of parliament’s transport committee today, Boardman said the “climate has changed, excuse the pun,” and that “active travel is a big part of a sustainable future.”

Former Prime Minister Boris Johnson was a noted proponent of cycling and walking, launching the government’s “Gear Change” strategy in 2020. “We want to see a future where half of all journeys in towns and cities are cycled or walked,” said the plan, with everyday transportation cyclist Johnson promising to “kick off the most radical change to our cities since the arrival of mass motoring.” Trevelyan and Truss likely do not share Johnson’s enthusiasm for cycling.

However, Truss will be aware of the importance of safety for the nation’s cyclists — her three younger brothers, Chris, Patrick, and Francis, are long-time cycling enthusiasts who go on annual cycling holidays.