She received her first corgi, Susan, as an 18th birthday present and has owned more than 30 since she became Queen 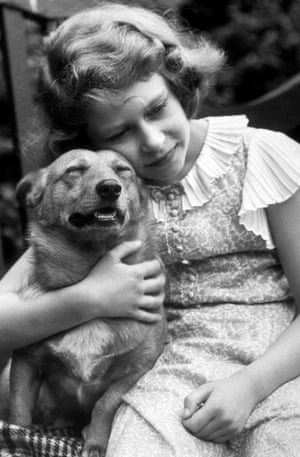 They belong to the 1st Buckingham Palace Company of Guides, which they joined in 1937. Elizabeth wears the badge of the swallow patrol and two white stripes, which indicate she is patrol leader 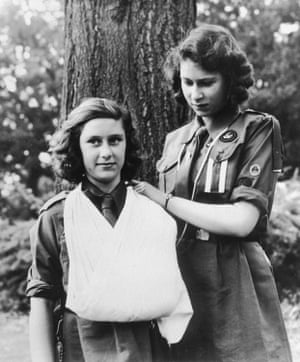 She kept her name as she succeeded to the throne, becoming Queen Elizabeth II. Her coronation ceremony on 2 June 1953 was the first to be televised 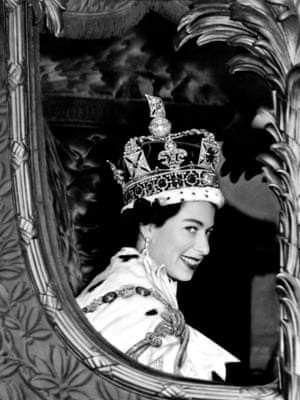 The building was designed by the architect William Smith with suggestions from Albert, who decided the interior decoration should represent a Highland shooting box with walls decorated with trophies and weapons 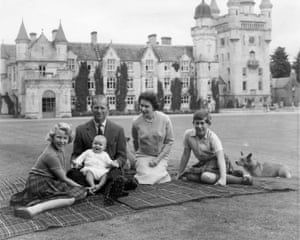 The Queen, who was in Balmoral at the time, had faced heavy public criticism for her initial silence after Diana's death. She returned to London on the eve of the funeral to meet mourners and gave a televised address to the nation in tribute to Diana 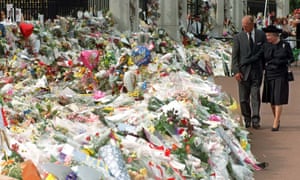 She died aged 101 and only seven weeks after the death of her younger daughter, the Queen's sister, Princess Margaret 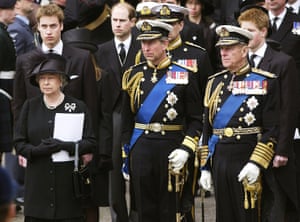 As well as 60 years on the throne, it marks the 60th anniversary of the death of her father, George VI 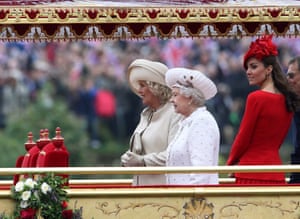 The sheet features four generations of the royal family, from left, the Prince of Wales, Queen Elizabeth II, Prince George and the Duke of Cambridge 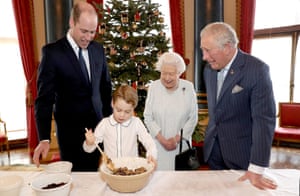 Measures were taken to bring the service in line with Covid regulations, so the Queen was seated alone in her household bubble.