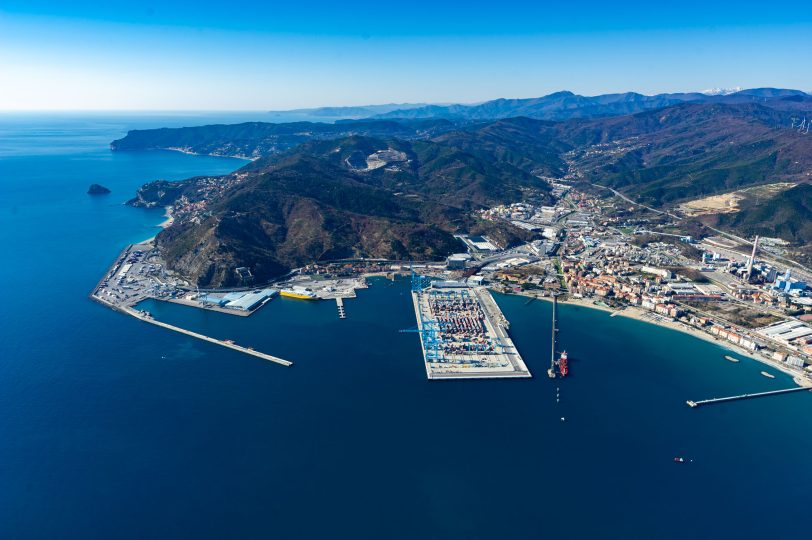 A train transporting 1,000 tons of steel billets between the Genoa Metal Terminal and Lecco-Maggianico Interporto terminal near Milan signals a new era for the port of Genao and rail. The new link marks the addition of non-containerised rail freight transport services to and from the port, which was taking place by road until now. The steel billets train removed approximately 35 trucks off Italian roads for the specific service.

Understandably, standardising steel product transport by rail would provide a significant asset to the port of Genoa in terms of sustainability. On top of that, it confirms the port's growth trend in rail transport, which gradually becomes an integral part of its operations. "The greater demand for transport by rail can be traced back to factors such as the increase in road transport prices and the extra costs due to the permanence of containers at the port terminals," commented the port.

However, it also underlined that its diversification strategy with road and rail infrastructure investments equally contributes to a modal and mindset shift.

As an Italian port, Genoa's railway significance has been at the forefront recently. The Italian FS Group has included it in major railway investment plans that aim to improve its position and enhance the critical role that it could play when connected to the Rhine-Alpine corridor via a new tunnel. However, the port also has specific rail development plans, reflected in its throughput for the first half of 2022.

Specifically, the Ports of Genoa as a whole, including the facilities in Genoa, Savona, Vado Ligure and Pra, marked a 10,3 per cent increase in volumes transported by rail compared to the same period last year, with a total of 215,650 TEUs. At the same time, numbers during H2 2022 are even more optimistic. The ports have already reached a 9 per cent increase with 115,208 TEUs transported by rail.

Key to this growth is the Genoa Sampierdarena basin, where the number of trains in the second quarter of 2022 increased by 34,8 per cent compared to the same period of 2021.

Do you want to receive our newsletter?

Fill in your email address below: