Teenager crushed to death by forklift truck at Norfolk farm 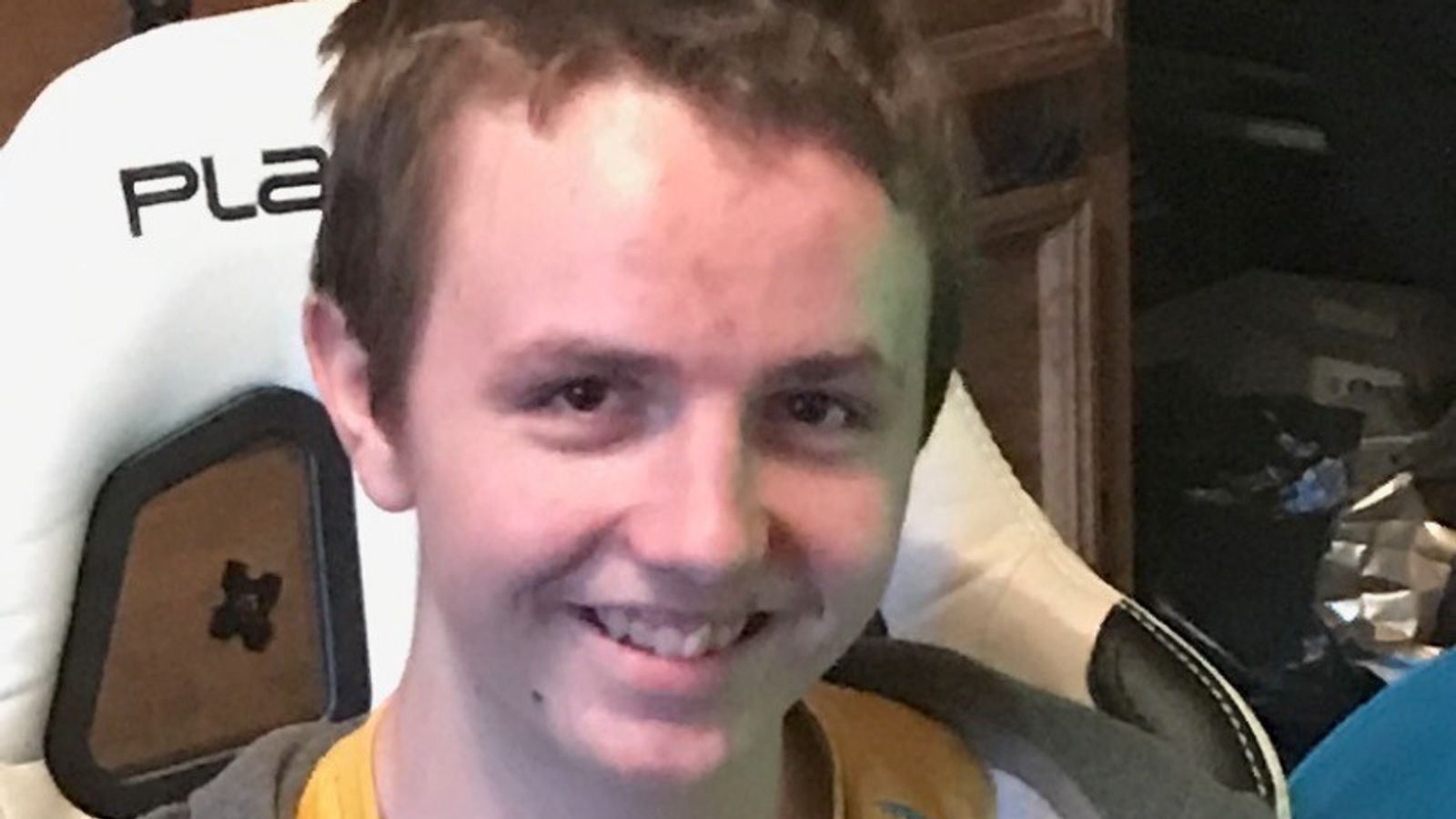 A teenager was crushed to death by a forklift truck while working at a Norfolk farm - less than a month after beginning his new job, an inquest has heard. Zach Richardson, 18, was found trapped between the forklift truck and a wall at Elm Farm, near Shipdham, on 24 October 2020, the hearing in Norwich was told. The cause of death was recorded as "due to compression asphyxia", Norfolk's senior coroner Jacqueline Lake said.

She said Mr Richardson, who lived in Hubberts Bridge near Boston in Lincolnshire, started working for the Lincolnshire Firewood Company as a yardman on 6 October 2020. He had completed two days of formal forklift training, she said. "He was with his employer, Mr Jenkins, who left (the) site in order to pick up a car," she said.

"On return to the site shortly before 1715 hours, Mr Richardson was found trapped between a forklift truck and a wall."

He was declared dead at the scene after emergency services were called, the inquest heard. Jurors were told they would hear evidence about Mr Richardson's training and the "servicing of the two forklift trucks". Advertisement

Scott Ekins, who trained Mr Richardson to use forklifts during his training, said it was "clear to see he had been" on one before. He said the 18-year-old "seemed very level-headed", "asked a lot of questions", "took notes" and "on the day he was the most fluent out of the three (candidates)". Elizabeth-Anne Gumbel KC, acting as legal counsel for Mr Richardson's family, said the forklift truck was fitted with a seat sensor which should have stopped it from moving when no one was in the driver's seat.

She told Mr Ekins: "The seat sensor didn't work as it must have moved when he (Zach) wasn't in it as you know he was crushed between the wall and the truck. "It must follow that the sensor wasn't working." Mr Ekins replied: "Yes, but he might not have known there was a sensor on there."

Outside the court, Mr Richardson's father, Kevin Richardson, who was at the hearing, said his son had a "heart of gold". "I miss him like you'd never believe." The 56-year-old father, who lost an arm in a work accident 19 years ago, said his son "was always ready to help me".

His son, one of 10 siblings, was "just a lovely boy". "I've trained up all my six sons and Zach was the most talented," said Mr Richardson Snr. "Family was everything to him and we feel like we failed him by encouraging him to take the job that killed him.

"He didn't even get to spend his first pay packet."

Mr Richardson said his son would also be remembered for being part of a team that reached the final 500 in a global Call Of Duty videogame championship.