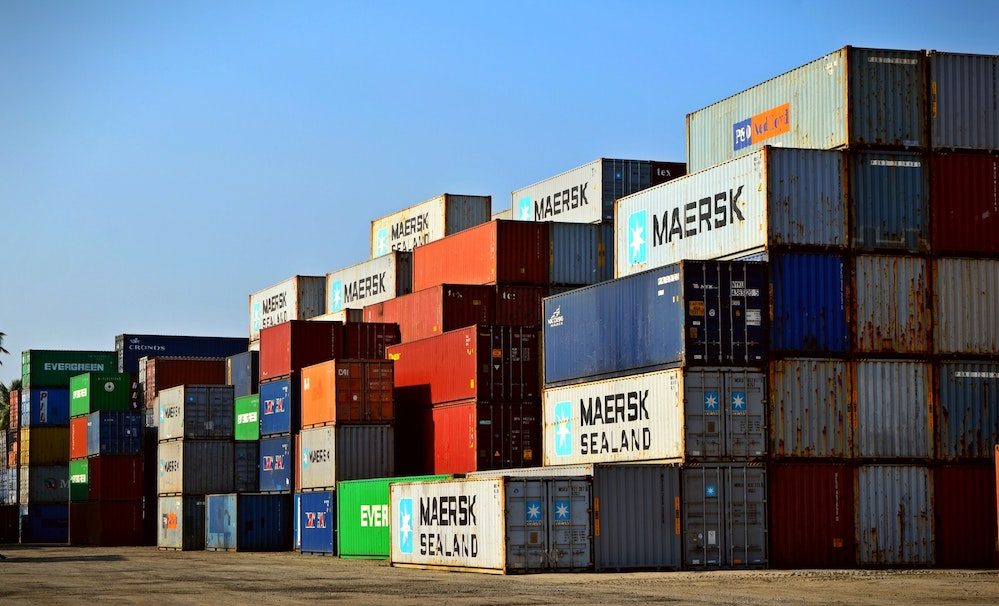 Oslo-based Xeneta is calling into question industry narratives of significantly declining ocean freight volumes and shipper dismay over rising Bunker Adjustment Factors (BAF). In its latest 'Ocean Freight Pulse' survey of its user base, made up of globally leading shippers, Xeneta found that over 50% of respondents expected volumes to stay the same or increase, while 38% expected a drop of just 5%. On the issue of BAF, 78% said they were staying with the original bunker formula, accepting the outlined Q3 increase in their long-term contracted agreements with carriers.

The findings go some way to "debunking current industry myths", according to Peter Sand, Xeneta Chief Analyst. He comments:

"The uncertain macroeconomic outlook, along with softening spot rates, slowing long-term rates growth and uneven demand has some people 'jumping the gun' to push narratives of an industry sailing towards stormy waters for the remainder of 2022. It's not uncommon to read articles in the mainstream media at present forecasting declines of up to 15%.

However, those stories are often based on assumptions, rather than genuine interaction with key stakeholders and analysis of the latest data. We'd say, from our dialogue with some of the world's biggest shippers, that the outlook is actually significantly more stable. The BAF findings, in particular, were surprising - especially as shippers, who have been left reeling by spiralling rates, contrast their fortunes with the record-breaking profits carriers are racking up.

We'd have expected more pushback than this."

Xeneta has unique access to industry intelligence, giving it the ability to report live on the very latest market developments. Its benchmarking and market analytics platform is comprised of over 300 million contracted container shipping and air freight rates, covering over 160,000 global trade routes. The Ocean Freight Pulse survey, carried out in conjunction with a customer-exclusive webinar, first asked users about their confidence in ocean freight volume stability for the remainder of 2022.

"We conducted the same survey in June, with 54% of customers anticipating a decrease in volume in the months following.

So, if anything, we see a slight improvement in sentiment here. Which begs the question, are things more stable than we're being led to believe? It'll be interesting to keep an eye on the very latest data going forwards to get a true picture of the evolving supply, demand and rates dynamic."

On the issue of BAF, the survey found the huge majority of shippers accepting the rise, with only 22% renegotiating - 17% successfully and 5% without success.

Customers were also quizzed over whether they'd renegotiated their prices while their long-term contracts were still valid.